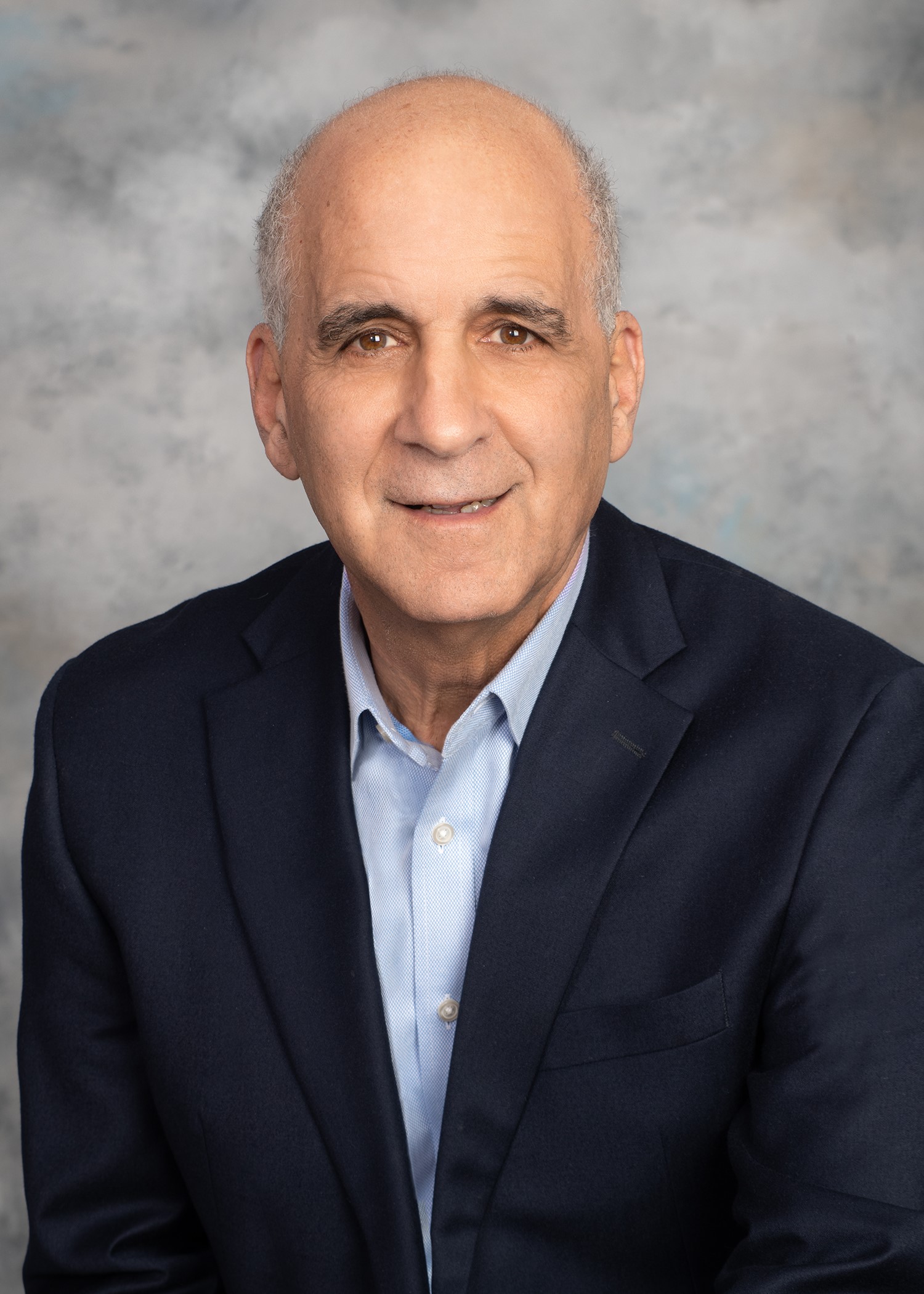 Throughout the years he also served as a Municipal Prosecutor, representative of a Home Owners Association, and the retainer for a Planning Board and a Board of Adjustment. Mr. Murachanian has also been acknowledged by his peers to be an “outstanding” law practitioner.

Through his extensive trial experience and his time spent as a prosecutor, he is able to decipher exactly what a client needs to be successful in their legal matter. With his high sense of morality and integrity, Mr. Murachanian fights to ensure that every client is shown the fair treatment and due process they are entitled to by law. He is admitted to the Armenian Bar Association.